Aalia Rahman is a St. Louis-based graphic designer and surreal artist torn between the love for color and love for minimalism.

Aalia Rahman is a Saint Louis University graduate with a degree in Studio Art with an emphasis in Painting and Graphic Design. With an extensive list of art shows, Aalia has exhibited her artwork locally as well as internationally. In 2014, she exhibited her artwork at the All India Contemporary Art Exhibition in India and was published at their local e-zine. In 2015, she won the Special Recognition Award from Light, Space and Time Online Gallery and the Award of Excellence from Four Points Contemporary, while working as a resident artist at MindWorks Gallery at Chesterfield Mall. In 2016, Aalia took part in a group show at the St. Louis Bread Co. Cares Cafe in Clayton, MO and in January 2018, she was a part of Where We Are Coming From, a group exhibition at the Plaque Gallery in the Granite City Art District, IL. Currently, Aalia is working on creating a body of work for her solo show in the near future.

Through her digital medium, Aalia has interned at Yellow Brick Creative Studio and in 2015 was chosen as one of five finalists for the International Al Jazeera Community Challenge for her infographic on clinical depression. As a co-founder of Muslim Women's Professional Network, the first organization catered to professional muslim women in St. Louis, MO and having worked for several other nonprofits including Diversity Awareness Partnership, Rochdale Dawah Centre in UK, and currently Consuming Kinetics Dance Company, Aalia has a firm understanding of the nonprofit work environment. Last year, Aalia graduated from the web development track of Launch Code’s CoderGirl 2017 Winter Cohort while freelancing for clients across the country, primarily in the education, healthcare, and nonprofit sectors. Currently, Aalia also works as a Web Developer at a local creative agency, Intaglio Creative. 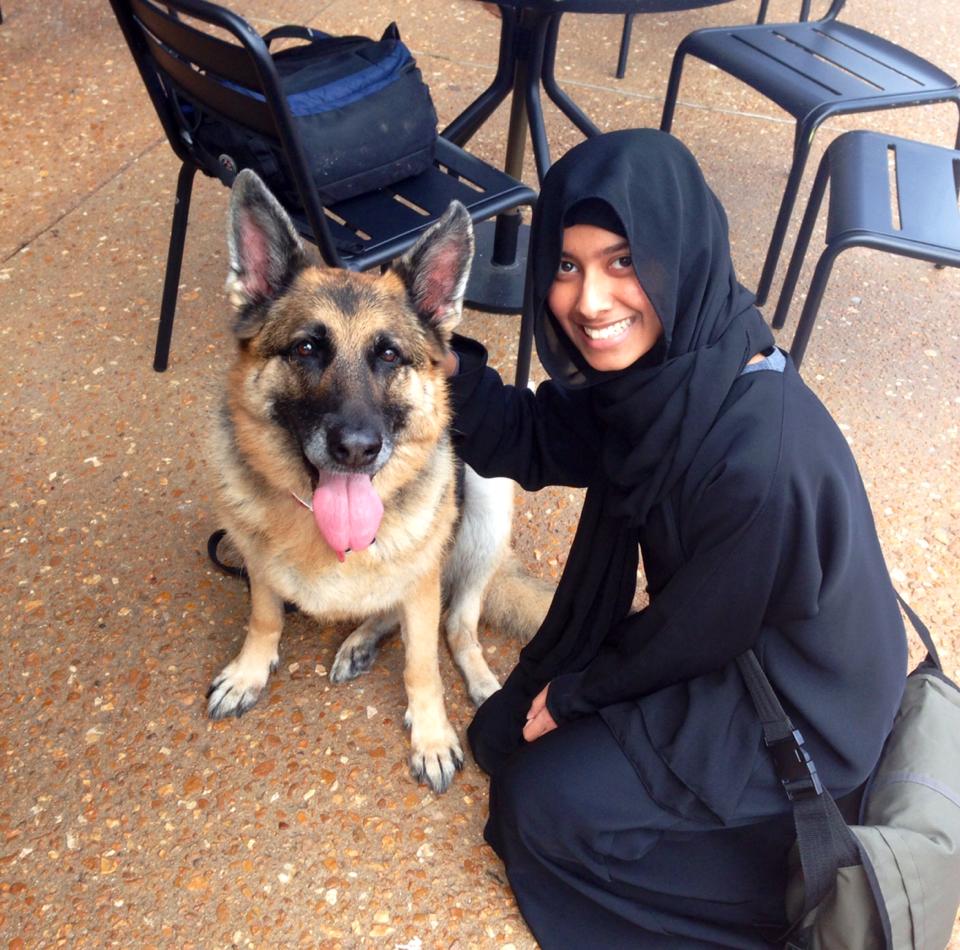 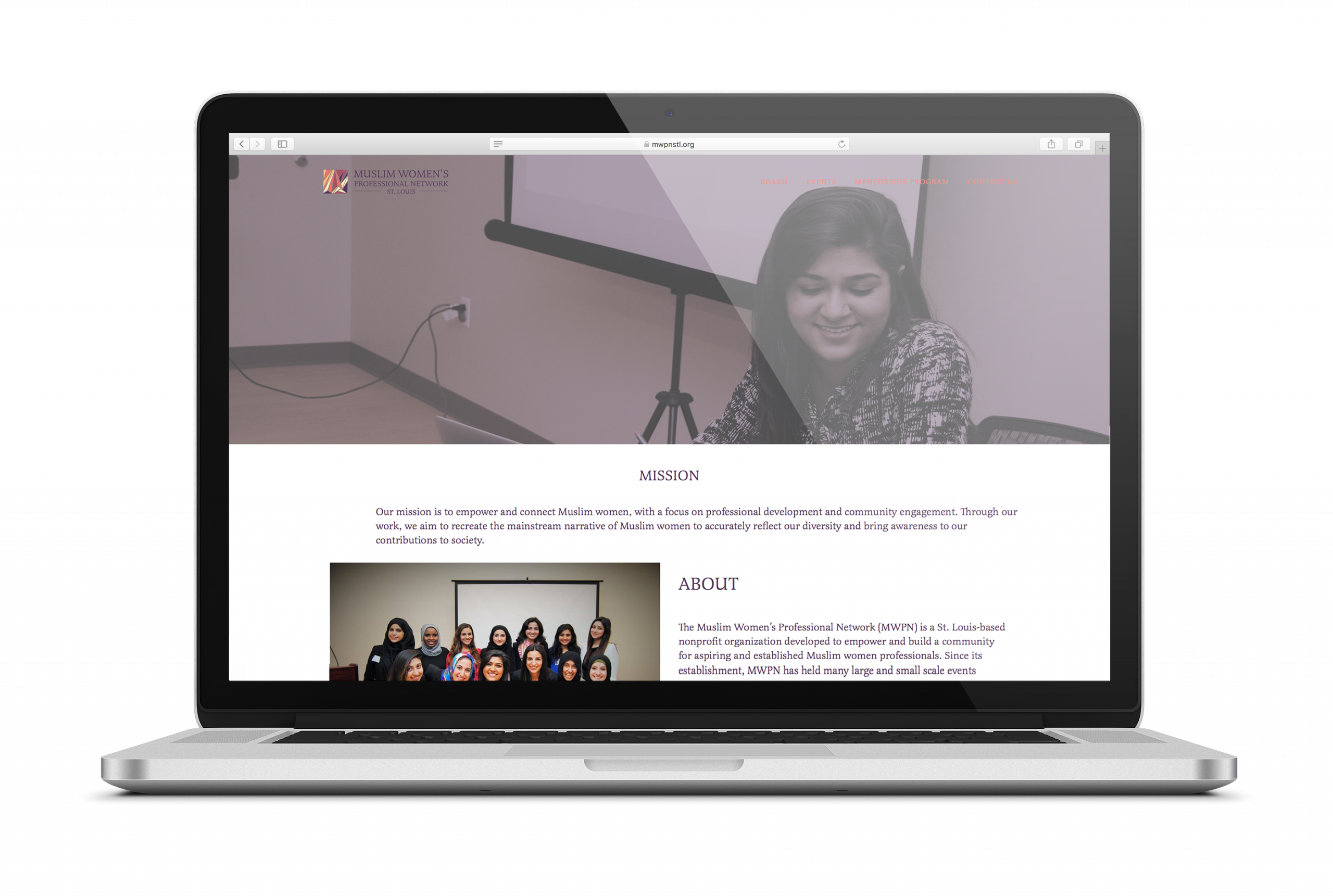 raised for animals in need.

Find out why people love us

“Aalia is a committed designer that is easy to work with. She has always kept to her deadlines and when presenting the final product, she explains each of her design choices from color to font usage. Based on our input, she makes multiple revisions, while keeping to her aesthetic sense. We would like to thank her for supporting our charity and would highly recommend her.”